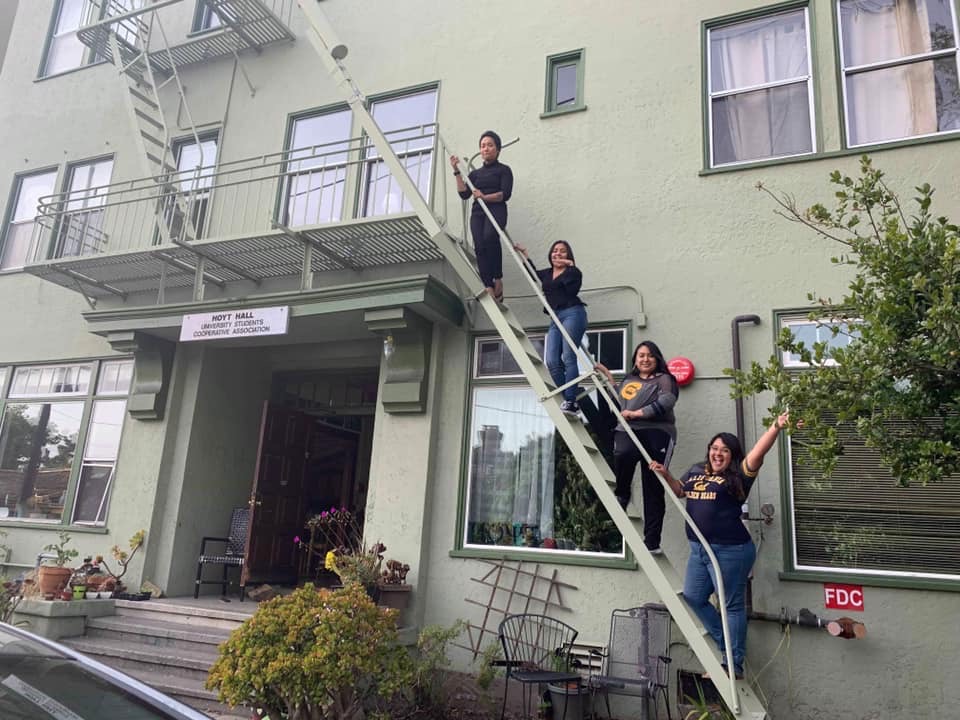 If you sign a Spring contract, you will be able to renew your contract for the upcoming Summer and/or Fall terms. Call or email if interested. housing@bsc.coop or 510-848-1936 ext. 1

An important message from our Housing Supervisor, Giovanni Smith

Immediate Vacancies at Cloyne for Fall!

September 1, 2022: Immediate woman-identified vacancies available at Cloyne Court for the Fall and Spring academic year. Cloyne is a substance free, academic theme house. You must be an officially registered UC Berkeley student to live at Cloyne. Call our office if you are interested! Although our

Housing priority is given to: EOP, Disabled Students-Students with Disabilities, Undocumented and Transfer Students.

Berkeley sits on the territory of xučyun, the ancestral and unceded land of the Chochenyo speaking Ohlone people, the successors of the sovereign Verona Band of Alameda County. This land was and continues to be of great importance to the Muwekma Ohlone Tribe and other familial descendants of the Verona Band. The Muwekma Ohlone people are alive and flourishing members of the Berkeley and broader Bay Area communities today.

As residents and settlers of the East Bay, it is our responsibility to recognize our relationship with this land, as we benefit from its usage, occupation, and exploitation. The Muwekma Ohlone people have been here for thousands of years and they are being removed by white colonizers & Western institutions and displaced by settlers like us. We commit to upending the roots of settler-colonial patriarchy, white supremacy, and capitalism. We commit to solidarity with Indigenous peoples’ fights for decolonization, for sovereignty, for land and water justice.